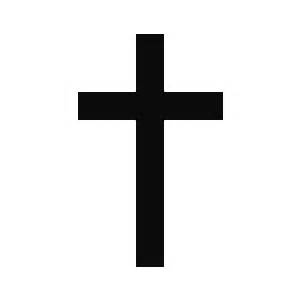 West Brookfield – Elinor W. “Lin” Miller, of West Brookfield, passed away December 28, 2017 at The Meadows of Central Massachusetts in Leicester.

Born June 21, 1937 to the late Randall and Elinor (Newton) Weeks, she graduated from Newton, Massachusetts High School and attended the Boston University School of Fine an Applied Arts.  Elinor married Kenneth B. Miller in 1957, and they celebrated their 60th Anniversary in June.  She is survived by her husband Ken, and their 3 children, Rick Miller and his wife Diane of Morristown,  NJ, Ted Miller and his wife Meredith of New Albany, IN, and Jeff Miller and his wife Samantha of Woodlands, TX.  She is also survived by her five granchildren who were her pride and joy - Jack, Casey, Charlie and Mia Miller, and Wyatt Oxley, as well as her brother Win Weeks and his wife Beverly of Falmouth, and twelve loving nieces and nephews from the Miller and Weeks families. She was predeceased by her oldest brother, Stan Weeks.

Lin loved music (she sang and played the piano), as well as animals and art. As a talented artist herself, she formed her own business “Classic Canines” and did custom animal portraits for many years.  She had her own Art Show in Holden in 2001.

The family would like to thank the UMass Memorial Medical Group and VNA Hospice teams, plus the staff at Quaboag Rehabilatation and the Meadows Nursing Homes for Lin’s special care.

A Memorial Service for Lin will be held on Saturday, January 13, 2018  at 11:00 AM at the First Congregational Church, 36 N. Main St., in West Brookfield, followed by a reception in the church.  In lieu of flowers, donations may be made to the American Heart Association, 300 5th Ave., Suite 6, Waltham, MA 02451 or the American Parkinson Disease Association Massachusetts Chapter, 72 East Concord St., Suite C3, Boston, MA 02118.

Charitable donations may be made to: